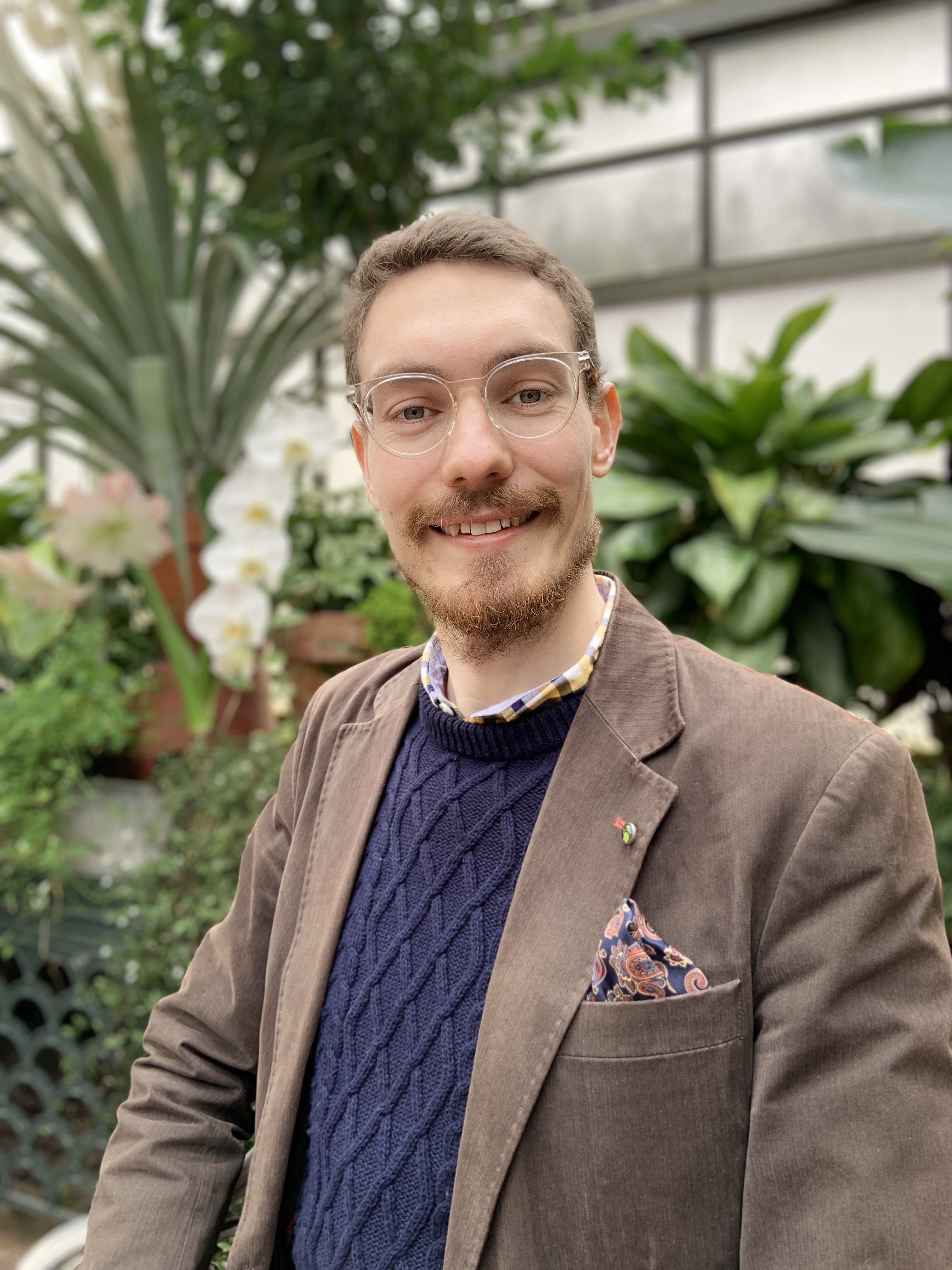 I am a physicist. My research is mainly in theoretical cosmology—the study of the universe on the largest scales—however I am also interested in the world outside of physics and how I can have a positive impact on it.

I have been a postdoctoral researcher in the Center for Quantum Mathematics and Physics (QMAP) at UC Davis, and in 2016 I received a D.Phil. in Theoretical Physics from Oxford University; before that I was an undergraduate student also at Oxford, receiving an M.Phys. degree in 2012.